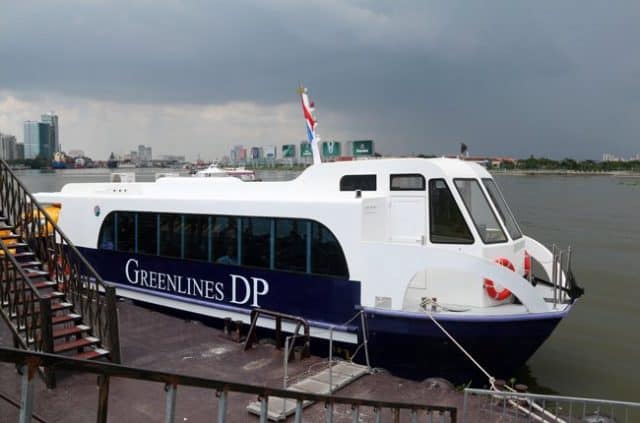 Vung Tau city is located far from the city. Ho Chi Minh is about 110 km to the East. This is a city that juts out from the mainland like a strip of land, with a coastline stretching 20km, valuable for natural landscapes as well as a long history of culture, Vung Tau is an ideal destination. attract tourists from the south.

From Saigon to Vung Tau, visitors can travel by coach, bus, motorbike, private car or hydrofoil. Please refer to the ways of transportation below

From Ho Chi Minh City to Vung Tau by motorbike

Traveling by motorbike, you have 3 ways to move and it takes about 3 to 3.5 hours to get there

From the inner city. In Ho Chi Minh City, you go through the area of ​​​​Phu My Bridge, at the intersection, turn right onto Nguyen Thi Dinh Street. Go straight on the road and you will reach Cat Lai ferry. After 10 minutes by ferry, you will arrive in Dong Nai area.

Go straight along Ly Thai To street about 5km, you will reach Tran Van Tra street. After going all that route, turn left to Quach Thi Trang street for about 4km, then go to Ton Duc Thang street. From this place, you go straight for about 14km and then turn to Highway 51. Go on Highway 51 about 60km through Ba Ria city and then go straight to Vung Tau city area.

This route is short but roundabout difficult to find, easy to get lost. 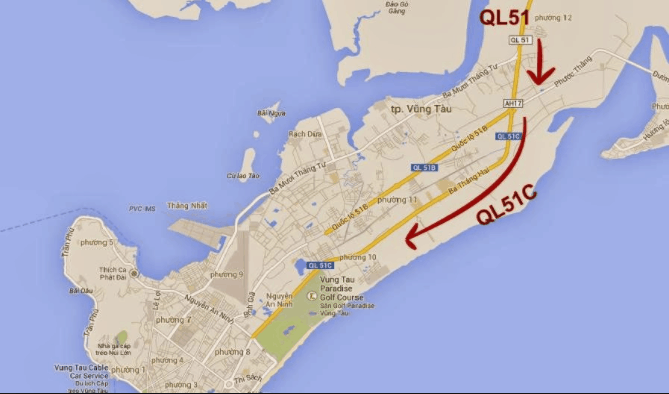 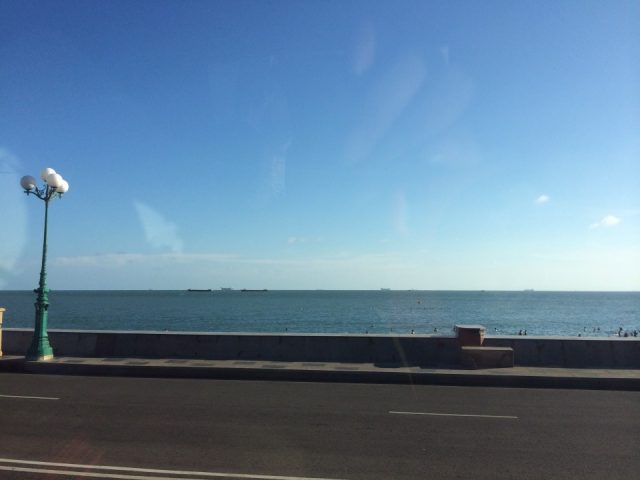 You still follow National Highway 1A, cross Dong Nai bridge, follow Highway 51 to 27 km from Vung Tau, there will be signposts to Long Son.

This is a shortcut through Vung Tau. This part of the road is newly built, there is little traffic, the scenery is very beautiful with the floating fishing villages along the coast. 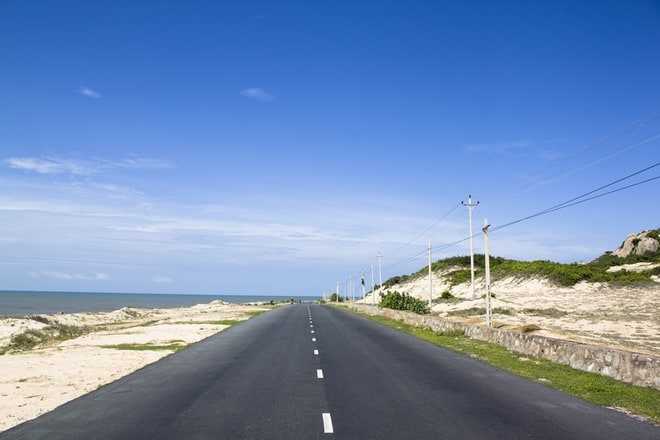 Taking a private car along this road takes about 2 to 2.5 hours to move

Some quality car companies run this route such as:

There is a bus route every 1 hour

The berth is at 2A Trung Trac Street, Vung Tau.

There is a trip every 30 minutes, operating time from 5am to 6pm daily

Book tickets from Vung Tau, there is a shuttle bus within a radius of 10km

Car pick up guests at home.

This is the cheapest means of traveling to Vung Tau. But if you take the bus, you will have to change buses 3 times: 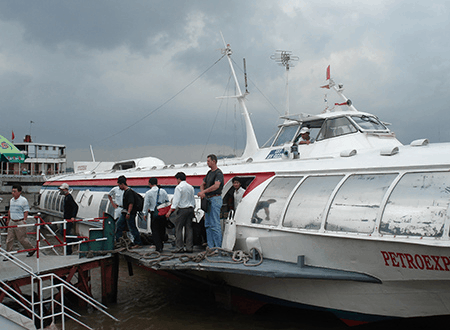 In addition, if possible, you can also hire a private taxi to move. You should hire a taxi package for a cheaper price!