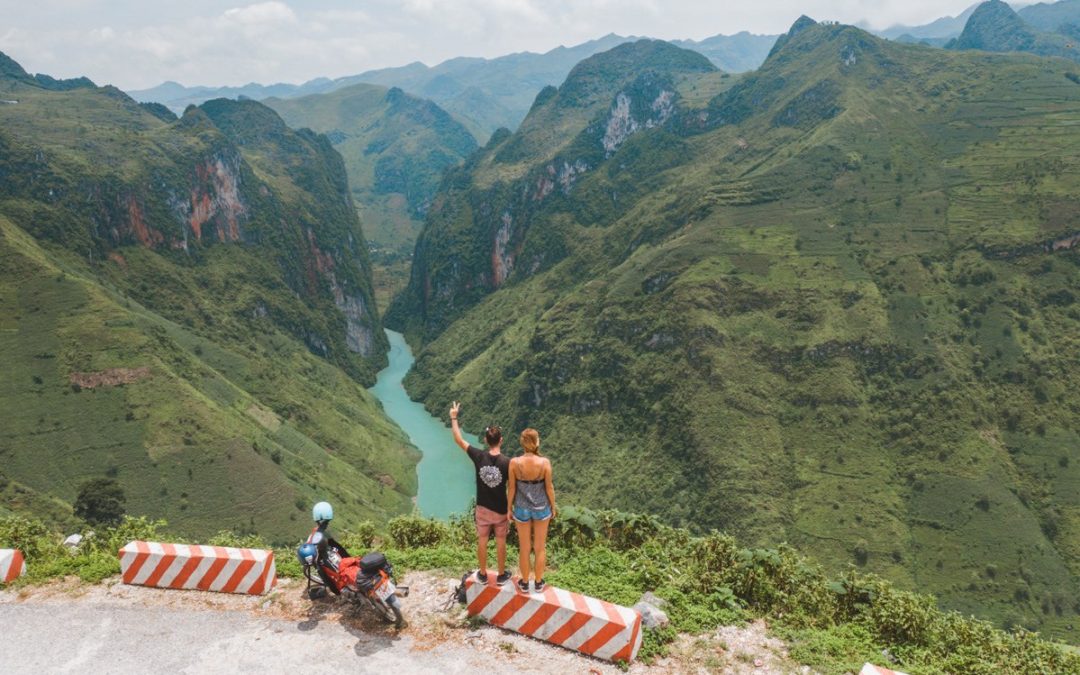 Canadian travel site The Travel has listed Hai Van Pass and Ha Giang Loop in its list of 10 ‘most thrilling scenic drives’ in Asia. 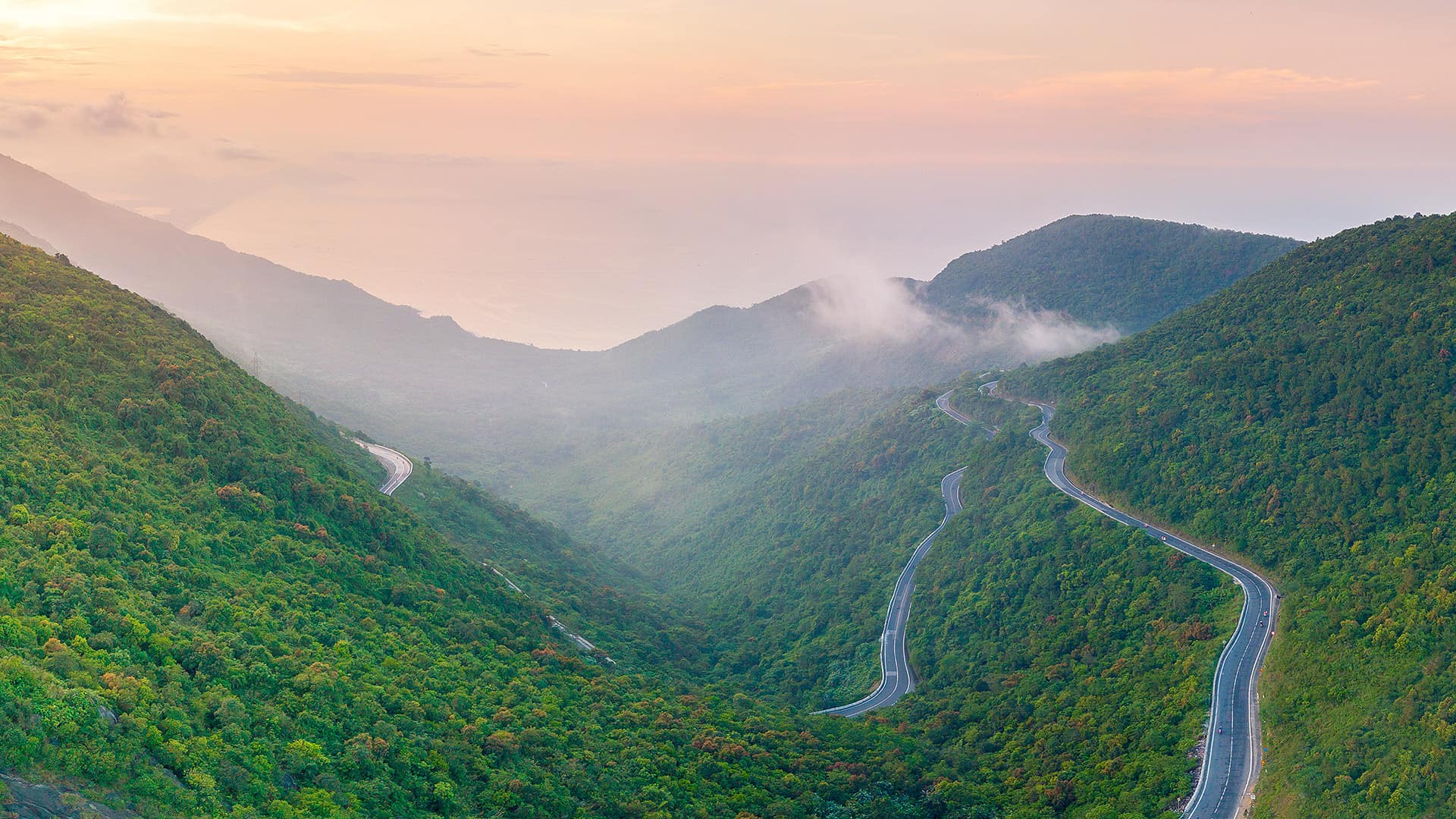 The 25-kilometer pass challenges even thrill-seeking motorcyclists due to its winding roads, sudden curves and blind corners.

“This is the most thrilling road one will find and use in Vietnam. The exciting part is in the snaking nature of the road, plentiful vegetation around covered by forest, amazing views of the ocean on the other side, and various destinations it passes through,” the magazine wrote.

Along the pass, tourists can admire the Indochina-era Hai Van Gate and the remains of several French fortifications as well as explore the beauty of Lang Co, one of the world’s most beautiful bays.

The travel magazine also urged tourists to explore the 350-kilometer Ha Giang Loop in the northern mountainous region to delve into the cultural identities of at least 10 ethnic minorities, including the Hmong, Tay and Thai.

However, the loop is not easy to conquer for amateur travelers due to its twisting, narrow roads and dangerous mountainous passes that have killed many bikers, including foreign tourists.

The journey takes from three to five days depending on weather conditions.